Home News A picture of the market situation: production has decreased because of the bad weather. However, Tuscany, Umbria, Liguria, Lombardy and Veneto report an increase

A picture of the market situation: production has decreased because of the bad weather. However, Tuscany, Umbria, Liguria, Lombardy and Veneto report an increase

This year, the Italian production of olive oil will only amount to 185,000 tons. The regions of southern Italy has suffered the most, with a drop of 60%, but even 90% in certain areas of Apulia. At the national level, the fall in production has reached 40%, although there are a few happy places.

Tuscany and Umbria have reported a slight increase of a few percentage points, and they should almost reach 20,000 tons jointly, whereas Liguria is celebrating one of the most considerable harvests of the past decades, with a production which should be well above 5,000 tons. Excellent production was also reported in Lombardy and Veneto, in the areas of the lakes, with double-digit increases. The central and southern regions reported a bad year especially because of the Buran, the chilling wind blowing from Siberia which swept Italy last Spring, with significant damage for the national olive-growing sector, so much that the Ministry for Agricultural Policies is about to issue a decree to compensate the operators who suffered damage.

Another serious problem was created by Xylella fastidiosa, a bacterium which is killing the olive groves in Apulia. According to recent estimations, it caused a fall in the national production potential of 10,000 tons of oil per year over the past three years, with 4 million dead trees and 22 million being threatened.

However, there is good news about sales, with the Italian market experiencing a boom: based on ICQRF data (Fraud Prevention Department of the Ministry for Agricultural Policies), the sales over the past 4 months exceeded 40,000 tons of oil per month. According to official data, as of 15 February, only 109,000 tons of Italian extra-virgin olive oil remained in stock. Should this trend continue, the national extra-virgin oil would run out of stock in just over two months. The same is true with designation-of-origin (PDO/PGI) olive oils, with stocks almost running out, now amounting to less than 13 million certifiable litres, of which half refer to Val di Mazara and Terra di Bari PDO oils and Toscano and Sicilia PGI oils. Even more limited is the availability of national organic olive oil, which is a true rarity, with stocks of only 22,000 tons. 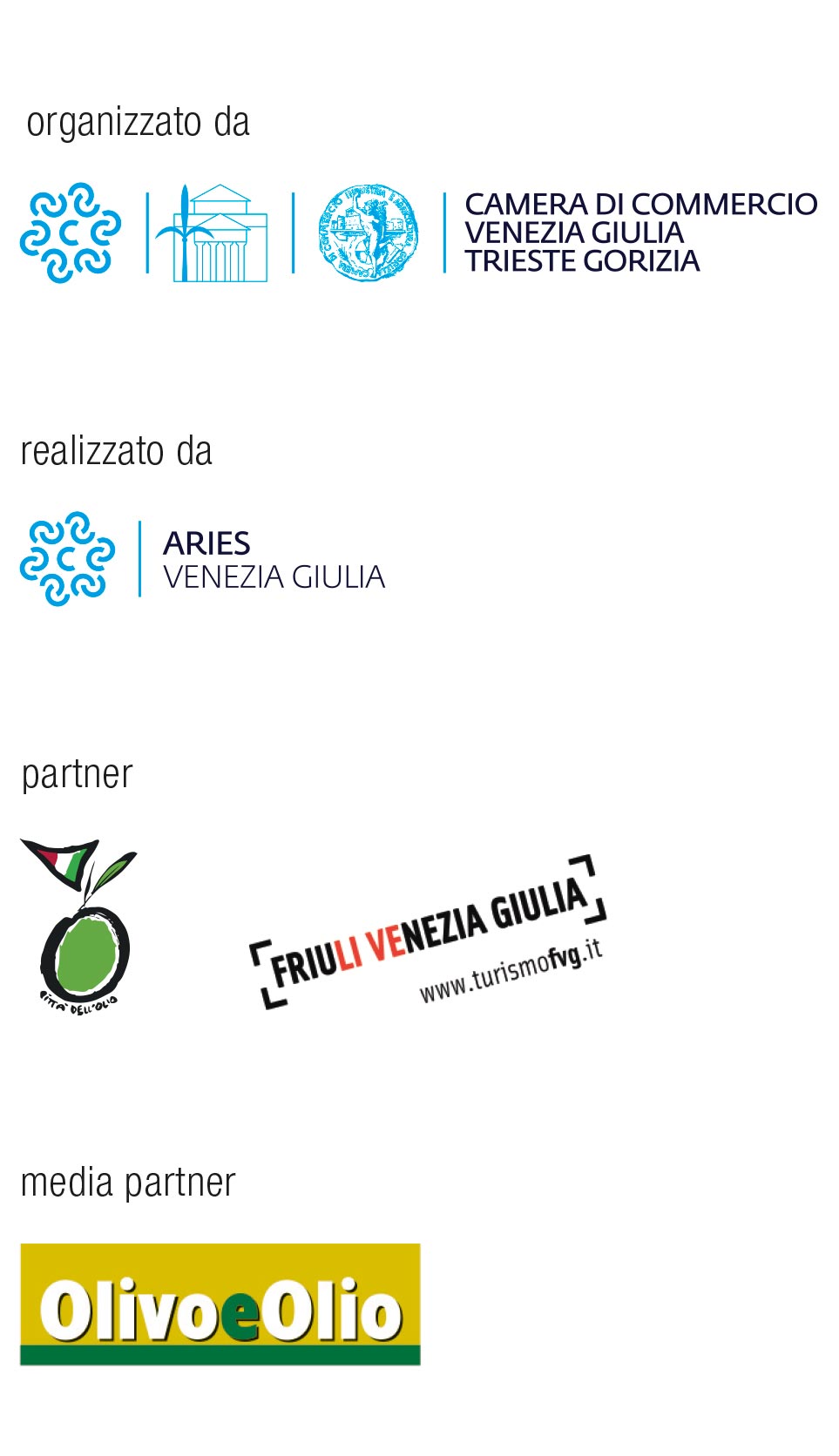 By using this site, you accept the use of cookies more information